All students in this Institution must at all times refrain from any act(s) (whether by commission or omission) that may be interpreted as an examination malpractice(s). Such act(s) may include (but not limited to):

After the invigilator gives proof beyond any reasonable doubt that the student(s) was/were involved in examination offences, the following action shall be taken. 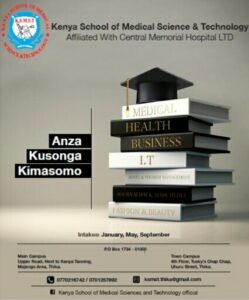